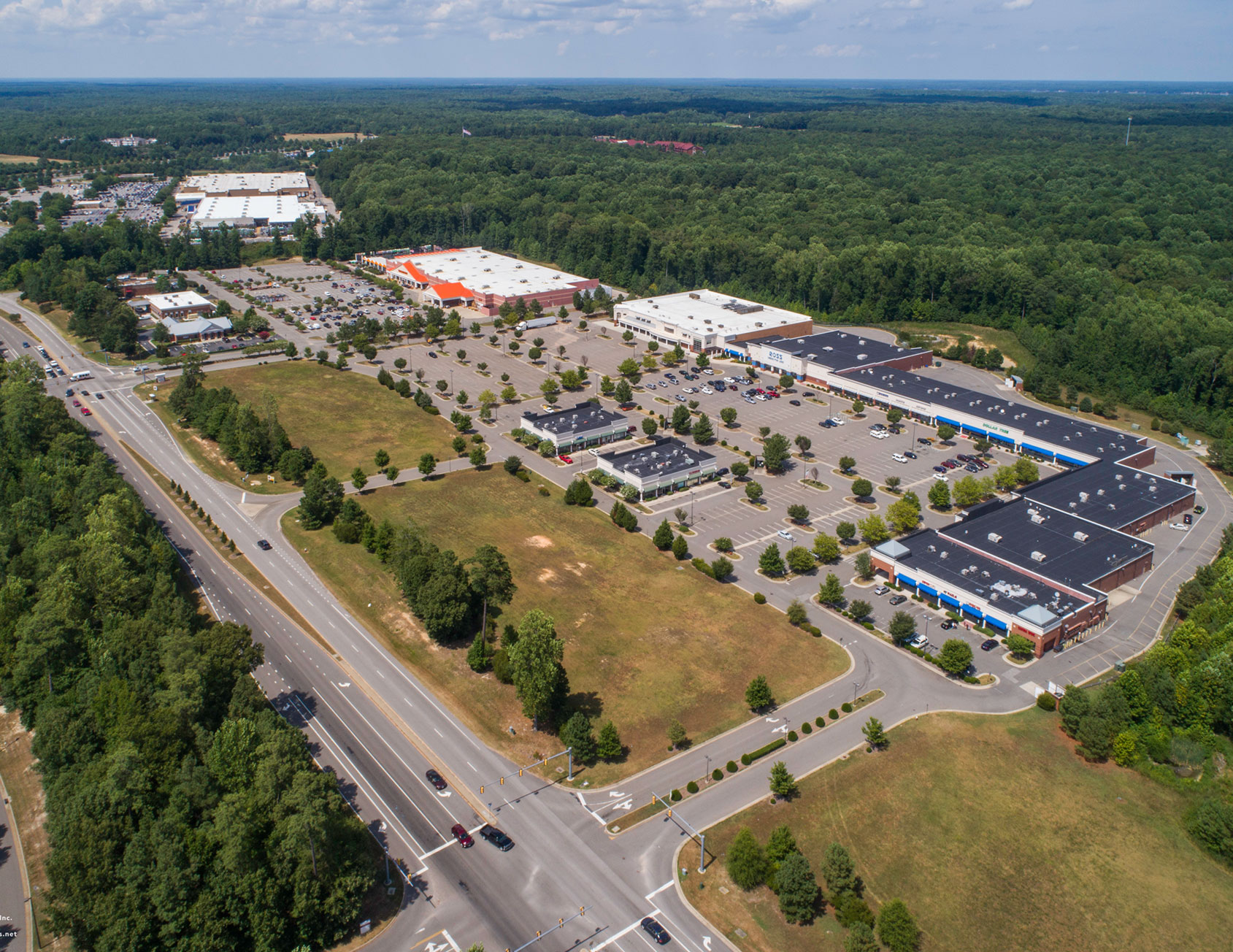 “The new stores have brought exciting new uses to the tenant mix and tremendously enhanced the allure of the entire center,” says Ophir Sternberg, founding partner, Lionheart Capital. “The center’s new name epitomizes its transformation over the last year with occupancy increasing from 35% to 75%. The ‘victory’ of securing a replacement tenant for the 10-year vacant grocery box is undoubtedly a big step in making the center what we envisioned when purchasing it a year ago.”

Nearly 42,000 households with an average household income of more than $98,000 define the trade area. Residents are joined by approximately three million tourists annually that stop at the historic city. Near Victory Village, more than 25,000 vehicles per day travel State Route 199 while Mooretown Road holds 8,400 vehicles daily, on average. “This area benefits from high household incomes as well as significant tourist traffic generated from area attractions,” explains Debra Ramey, operating partner, The Shopping Center Group, Virginia Division. “Located at a busy intersection across from Sentara Williamsburg Regional hospital, Victory Village is recharged with its new name and new tenants as well as the decision of many tenants to remain part of this shopping amenity.” Ramey joins Loretta Cataldi and Karen Mikulski as the exclusive leasing team for Victory Village.

As part of Lionheart Capital’s overall repositioning strategy of the asset, coupled with the successful leasing activities over the last year, a contest orchestrated by The Shopping Center Group to rename the shopping center drew more than 130 name ideas from which Victory Village was selected. The winner is from Yorktown and received a $250 American Express gift card.